I checked out BuskerFest last Friday night, and once I decided to leave, I was planning on just heading home. I had been using the 40-150mm lens the whole night, so on the way out I switched to the 17mm, because it's lighter and I wanted to give my neck a little break. I thought, ok I'll just take a few shots on the way back to the bus stop. Well, I ended up walking around for an hour or so before actually going home.

I'm very familiar with Queen St. West, but I've only walked along Queen St. East a handful of times, and those were during the day.

There are lots of cool shops and restaurants along the way, not a lot of chain places, which is nice.

It was a Friday night of the last summer long weekend so it was pretty quiet, not a ton of action.

I ended up keeping the ISO at 3200 the whole time, which is something I've never done before, I usually would max it out at 1600, but with street photos I'm not too concerned with noise in the photos.

When doing street photography, I've recently started putting my camera in RAW+jpg mode and turning on monochrome mode. This way my viewfinder and LCD show in black and white, which helps to visualize shots better, but I also have the benefit of having the RAW file in colour, if I need it.

After walking a bit west of the DVP I called it a night and grabbed a cab home. I'm glad I decided not to go right home after BuskerFest, it was great to see that area, I'll definitely do it again in the autumn! 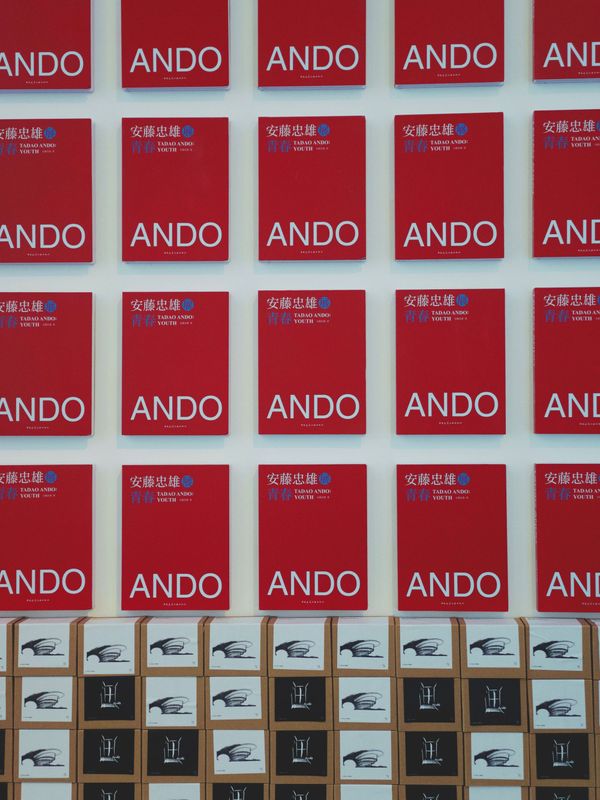 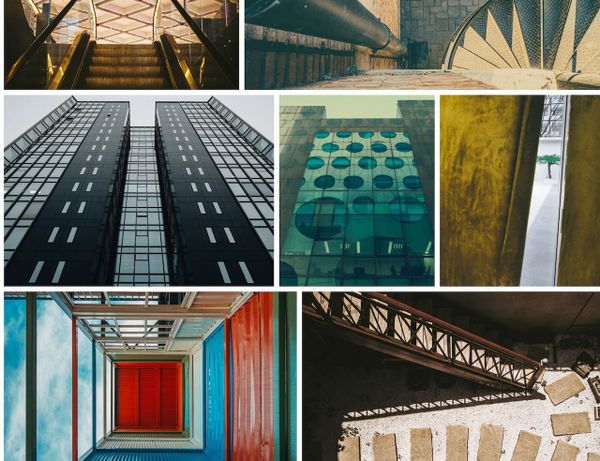 I read Matt Birchler’s recent post [https://birchtree.me/blog/photography-needs-to-be-fun/] about Glass, and it got me thinking about my own usage, or lack thereof. Like Matt, I was also initially really excited about Glass when I first heard about it. I stopped using my Instagram [https://www.instagram.