Love Song was released in 1999, by a Canadian band from Montreal called Sky. This was the second single from their debut album, Piece of Paradise, and by far my favourite song of theirs. The album did well, and they actually ended up winning the Juno Award (like the Canadian Grammy Awards) for Best New Group in 2000.

Sorry for the crappy quality images and video, there is not a lot to choose from out there for this song!

Back in 1998, I quit the bank job that I had had for years, and decided to go back to school to study IT. It was a five or six month full-time intensive program and I remember it being near the end of the school program and graduation was fast approaching. I was really looking forward to finding a job, and was thinking of possibly moving downtown with a buddy of mine, to start the next chapter of my life.

It seemed like things were looking up and that my future was bright.

I recall liking the song right away, and thinking that the place where the video was filmed seemed so cool.  The song and the video have a kind of lounge vibe, and back at that time, lounges are where my buddies and I liked to hang out.  We weren’t really in to the club scene, we much preferred lounges, you know, trying to be all sophisticated I suppose 🙂

Musically it’s just a great pop song, and I don’t mean that in a cheesy pop song way. There is some nice bass and some cool guitar effects in it, during the beginning and the chorus of the song. In addition, I really like the acoustic guitar that plays during each verse, particularly the three little ascending notes before the vocal ’it’s kind of like a love song’ leads into the chorus.

As for the lyrics, they aren’t too straightforward like a simple pop song, which is nice, it’s great when songs leave things up to the listener to interpret them. There are a few lines which I really like, I’ll talk a bit about them below.

Now whenever I hear the song, I think back to that time of my life, and how things might have gone differently. I think about what life would have been like if my friend and I had gotten that downtown apartment and hung out at many more cool lounges.

Your brothers they all think I’m crazy
I think it’s nothing at all
Today I’m feeling kinda lazy
So I’ll be sleeping it off
Once again, it’s kinda like a love song
Crazy old fashioned love song

The party’s happening somewhere else, babe
Here there is nothing at all
Someday I’ll be somebody’s love slave
For now I’ve got me all to myself
Crazy old fashioned love song

That’s the main part of the lyrics that I really like, those four lines are so good.

I used to interpret them in a negative way, like the times in life when you feel like you don’t have a lot going on at the moment, but it seems like there are amazing things happening everywhere else. Being hopeful that one day things will get better, but that right now it’s just not happening.

One other similar example of this I can think of is from “Dancing in the Dark” by Bruce Springsteen, where he writes, “There’s something happening somewhere. Baby I just know that there is.”. Man I love that song too 🙂

But now I look at it in a positive light, kind of like where I am right now in life. I’ve got me all to myself, it’s a chance to improve and learn more about myself, until that somebody comes along.

As for Chester…well back in the day, and to some extent still now, my friends and I used the name “Buddy” as a generic name of any guy we were talking about. As in “check out Buddy over there in the red shirt”. So I’ve always just thought of Chester as any random dude.

And while you’re finding your way home
Me, I’ll be watching me a TV show
And if the darkness is all you see
Well then you don’t know what you’re missing, do you
Well it’s kinda like a love song

I’ve always liked this part too, kind of like another way to say what he mentioned earlier about the party being somewhere else. While the girl is getting home after a late night, he’s just chilling out at home watching TV.

Your brothers they all think I’m crazy

The 90s were not exactly the nicest years for me personally, but at least during the last year of the decade, this song provided me with some optimism.

So…whatever happened to the plan of living downtown? Well, suffice it to say, it didn’t happen. Well, I guess it did happen, but not until many many years later. Until 2011, to be exact. But that’s a story for a whole other blog post 🙂

Update: In April of 2019, I was saddened to hear, via someone who reached out to me on Twitter, that James Renald, the lead singer of Sky, had passed away back in 2018. 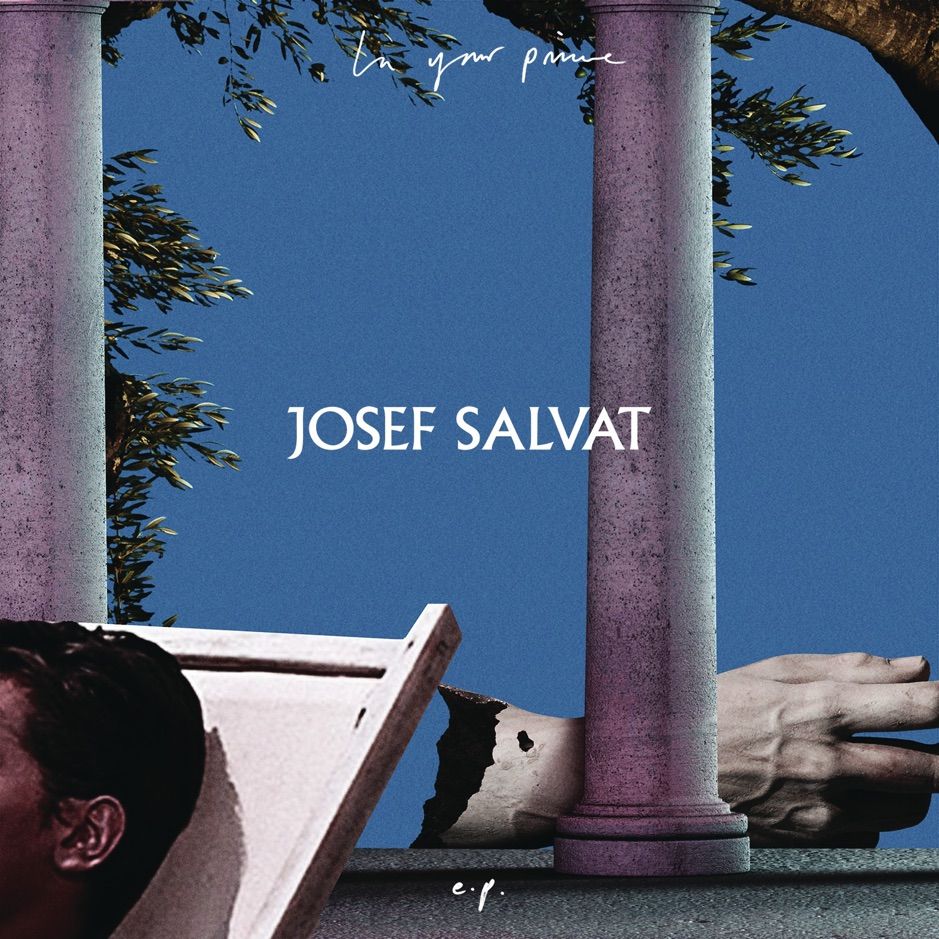 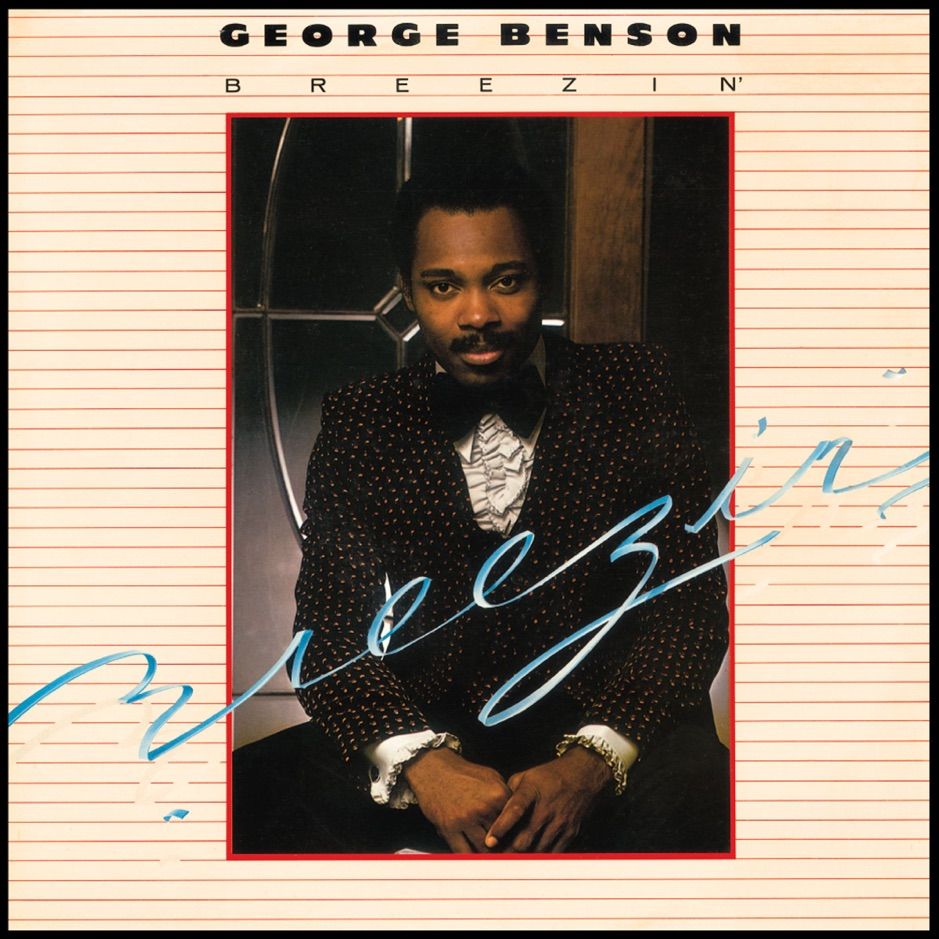 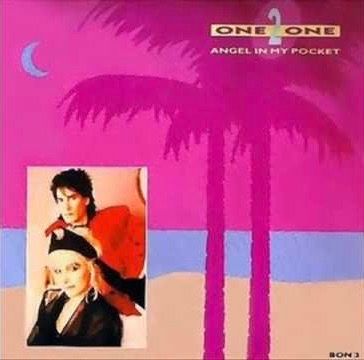